Skip to content
American Indians and Alaskan Native people have felt the burden of the COVID-19 virus disproportionately....

American Indians and Alaskan Native people have felt the burden of the COVID-19 virus disproportionately. The incidence of infections in native populations is about 3.5 times that of white populations, and the mortality rate is nearly double. Now, a group of Native American tribes are claiming that Treasury Secretary Steven Mnuchin failed to swiftly distribute $679 million in emergency COVID-19 relief funds to tribes from the $2.2 trillion stimulus package.

The case, one of the largest battles between tribal governments and the United States in decades, will be reviewed by the Supreme Court this year.

In May, the Confederated Tribes of the Chehalis Reservation said that they had received none of the $8 billion allocated to help ailing Native populations through the pandemic—which was required to be distributed by April—and sued the Trump administration. Eventually, the Treasury distributed about $4.8 billion in late May and most of the remaining $3.2 billion in June, but held on to a remaining $679 million.

“We’ve run into some serious problems,” Senator Tom Udall of New Mexico, the vice chairman of the Senate Indian Affairs Committee, said. “Treasury is not familiar with tribes. They don’t know how to interact in the appropriate way with tribes and they’re just not getting the job done.”

Other delays came from a disagreement about which Native populations were entitled to aid. The Trump administration decided to give aid to Alaska Native corporations, which are for-profit businesses serving tribal areas in Alaska. Tribes around the country disagreed with the decision, claiming that these companies do not meet the legal definition of a tribal government, taking money away from communities in desperate need of relief.

In May, Judge Amit P. Mehta of the United States District Court for the District of Columbia issued a temporary injunction to stop the transfer of funds to these corporations during the trial and to continue to administer funding directly to tribal governments. The Treasury, however, refused, claiming that the court “has not yet arrived at a determination.”

In June, when funds had still not been distributed, Mehta issued another order to send the remaining $679 million being withheld to tribes. “That amount is being withheld of the Secretary’s own accord,” Mehta said. “The Secretary’s withholding ‘to resolve any potentially adverse decision in litigation’ … simply cannot be justified.”

Representative Deb Haaland, one of five Native American representatives in Congress, tweeted that the courts should not have had to become involved in the matter. “Sovereign Nations shouldn’t have to fight for money that Congress approves, ever,” she wrote. “It’s shameful that a judge has to force the Treasury to do their job.” 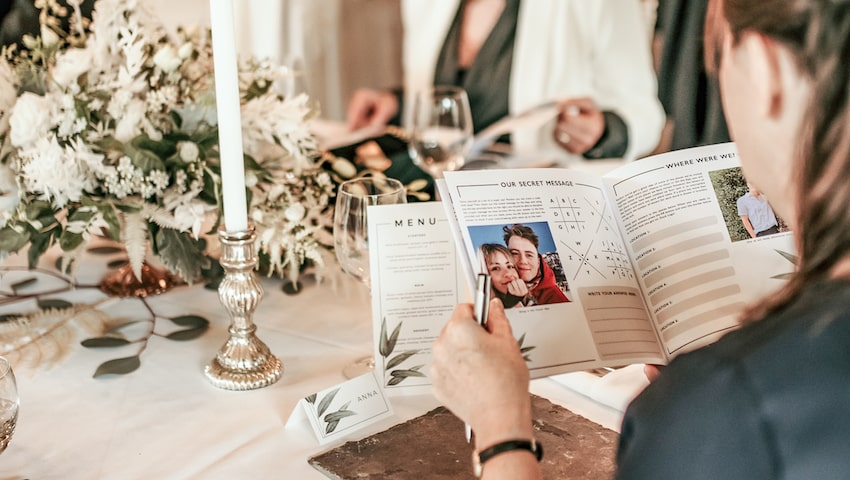