Skip to content
The pandemic forced another 275,000 women out of the U.S. labor force in January, worsening...

The pandemic forced another 275,000 women out of the U.S. labor force in January, worsening the catastrophic employment crisis for working women.

Women accounted for almost 80% of U.S. adults who stopped working or looking for work last month, according to an analysis of Friday’s jobs report by the National Women’s Law Center. More than 2.3 million women have now left the labor force since last February. (The pandemic has had a lesser impact on men, even though they outnumber women in the U.S. labor force; nearly 1.8 million men have stopped working or looking for work since February 2020, according to the NWLC.)

Working women have now lost more than three decades of labor force gains in less than a year, as we report in the new issue of Fortune. The ongoing employment crisis, which is closely aligned with a widespread caregiving crisis, has especially hurt the women of color who disproportionately work in restaurants, retail, education, health care, and other “essential” industries. These workers, who are often paid very low wages, rarely have the option of working remotely and trying to schedule their paid work around remote learning and other childcare responsibilities.

“For this entire time, women of color have been bearing the brunt of this crisis,” says Jasmine Tucker, director of research at the NWLC. “If white men’s unemployment rates were as high as Black and Latina women’s, we would have done something about it already.”

While the overall unemployment rate fell to 6.3% in January, it rose to 8.5% for Black women age 20 and older, the U.S. Labor Department reported Friday. The unemployment rate remained even higher, if slightly better than in December, for Latina women (8.8%)—but fell to a better-than-average 5.5% for white men and 5.1% for white women.

The latest government jobs report, which reflects last month’s presidential transition, also underscores just how much work remains for President Joe Biden to address the pandemic and its ongoing economic fallout. The halting rollout of COVID-19 vaccines has yet to allow widespread school reopenings, while the ongoing shutdowns of bars and restaurants and other employers dependent on in-person customers have led many such businesses to close up shop permanently. Employers in leisure and hospitality, retail, and health care all shed jobs in January, the government reported Friday.

The U.S. economy gained a net 49,000 jobs in January—and, in a reversal from last month’s headlines, women as a group accounted for all of those gains. But the middling uptick reflected little actual progress for the U.S. economy or for women’s employment. Also on Friday, the government revised its earlier estimates of December job losses, concluding that the U.S. economy had actually lost a net 227,000 jobs that month—even worse than the 140,000 losses it initially reported in January.

Women as a group are now estimated to have lost 196,000 jobs in December, 25.6% more than the 156,000 losses initially reported. But since the government now estimates that men as a group also lost jobs in December, women no longer account for 100% of December’s losses, according to the NWLC’s analysis of the revised data. Now they account for 86.3% of that month’s employment damage.

“It’s bleak. It’s all just bleak,” Tucker says. “There’s pain across the board, but women are definitely bearing the brunt.”

Labor economists and policy experts are hopeful that President Biden’s sweeping $1.9 trillion COVID-19 relief plan, and its proposals around paid leave and childcare support, could help alleviate some of this pain. The plan has yet to pass Congress; much of it advanced in an early-Friday Senate vote, although without support for a federal minimum-wage increase that would disproportionately affect women of color.

But Tucker is one of many experts worrying that the long-term economic damage to women is already done. “People think that recessions are temporary, but they’re not. The harm of this extends beyond when you have lost your job,” she says.

Some economists estimate that the pandemic will cause the gender wage gap to widen by five percentage points. And Tucker fears that women of color will, again, be particularly vulnerable to lowered wages and worsened job quality when the pandemic ends and employers do start hiring again.

“Employers can pick and choose who they can hire back, and I don’t think we’re going to like who they’re going to pick,” she says. “It’s not going to be women of color.”

More on the most powerful women in business from Fortune: 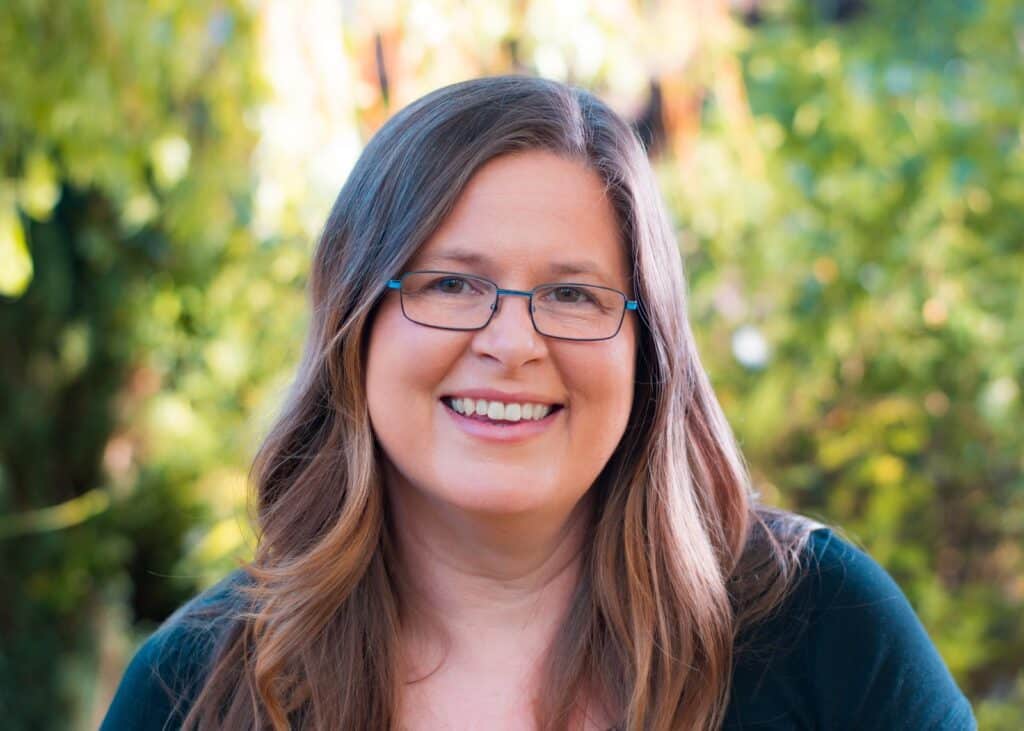 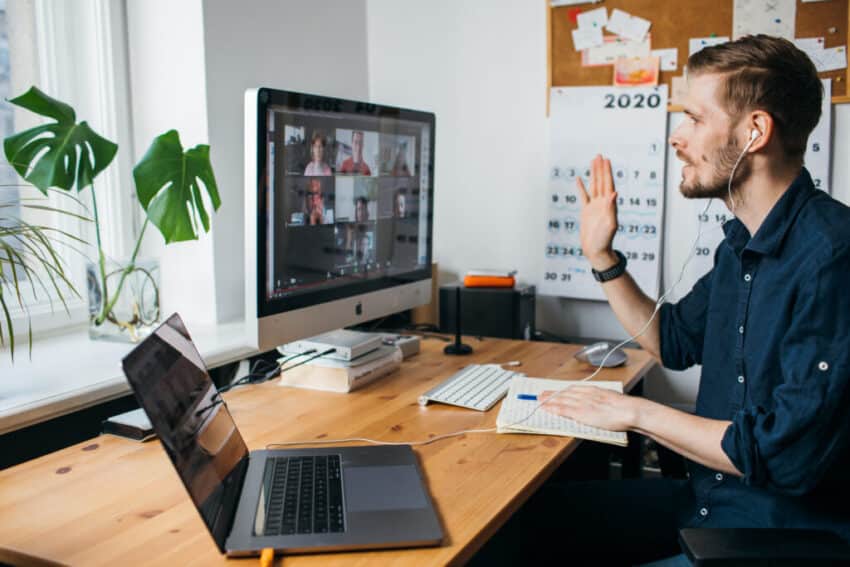