CLEVELAND — Gary Cohen is the vice president of Colonial Coin and Stamp Company. The business has deep roots in Cleveland.

What You Need To Know

“One of the few family businesses left in the city. It’s our 100th year so pretty special,” said Gary Cohen.

Getting to their 100th year wasn’t easy. The business was one of many damaged in downtown Cleveland during the riots in May of 2020.

“Our store was fully damaged from the outside doors, windows. Seven people came in and damaged all of the cases and went through all of the drawers. So it was totally destroyed,” said Cohen.

The Downtown Cleveland Alliance and its partners secured $1.45 million to help more than 100 businesses that were damaged. Cohen said the portion of grant money he received was a key lifeline.

“It’s helped us being able to set the store back up with the nice cases and just displays. It’s helped us with some of the rent that we’ve had to pay. So it’s been a big help,” said Cohen. 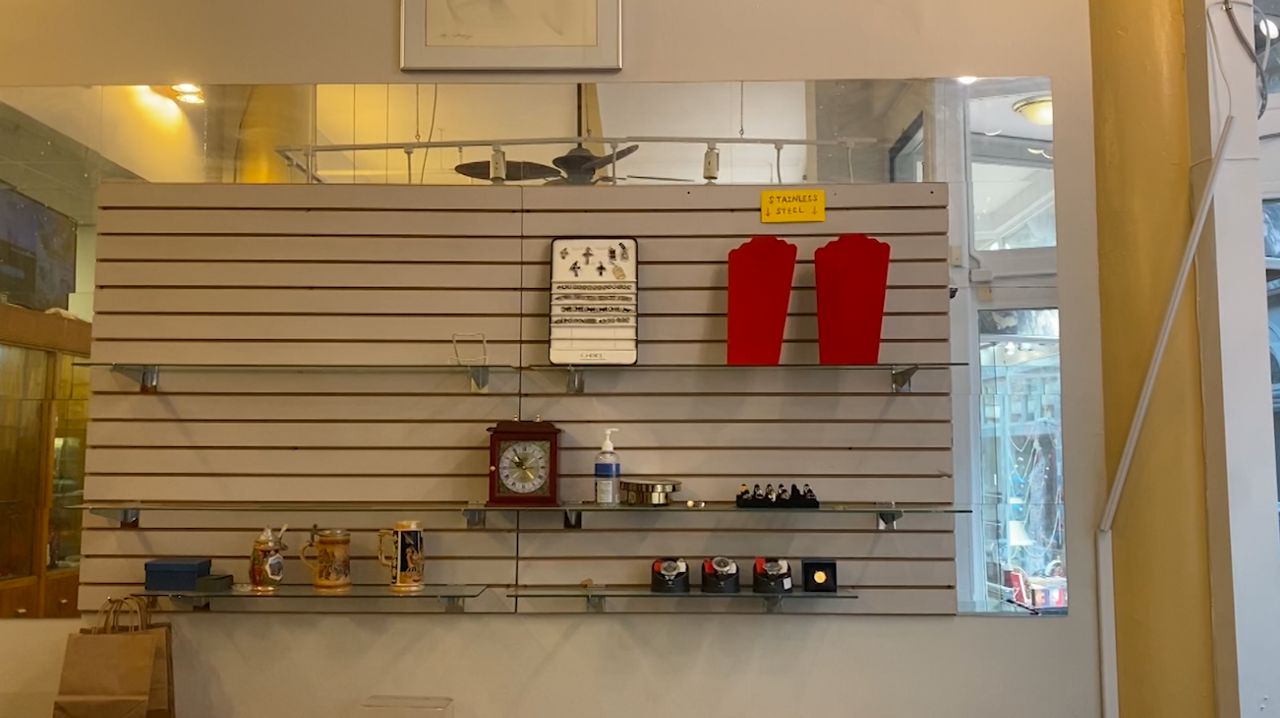 Cohen said while his business is close to getting back on track there’s still work to do.

“We still have a ways to go, but we’re about 80% there. So, definitely feeling a lot better than we did a year ago,” said Cohen.