Skip to content
The world’s largest cruise company lost another $2.2 billion in the fourth quarter of 2020,...

The world’s largest cruise company lost another $2.2 billion in the fourth quarter of 2020, bringing its total net losses from the pandemic to $10.2 billion—so far.

Carnival, which on Monday reported preliminary financial results for its quarter ended Nov. 30, said its loss was $1.9 billion on an adjusted basis. It had previously disclosed a net loss of $8 billion for the nine months ended Aug. 31.

And there’s little immediate relief in sight for the company or its passionate customer base of cruise passengers. After Carnival and its competitors saw their business grind to a halt in March amid the rising COVID-19 pandemic, they spent the rest of 2020 trying to survive by taking out new loans and selling off ships and shares. Carnival alone raised a total of $19 billion in debt and equity since March and ended the year with $9.5 billion in cash.

That was enough for company executives to emphasis the positive on Monday, promising that they can survive another year of near-total cruising shutdowns.

Carnival has “the liquidity in place to sustain ourselves throughout 2021, even in a zero-revenue environment,” chief financial officer David Bernstein said in the results press release. (Investors were not entirely convinced. The company’s shares fell about 4.1% Monday morning, before somewhat recovering. They were down about 1.1% by midday.)

Of course, Carnival hopes it doesn’t come to that. “We’re working toward having all of our ships back in service by the end of the year,” CEO Arnold Donald told investors and analysts during a conference call Monday. However, “the development of low-cost testing, the continued advent of therapies, and the pace of the distribution of vaccines will certainly influence the pace of our recovery.”

So will government expectations for the cruise industry, which saw several ships turn into headline-grabbing superspreader events this spring. Regulators allowed Carnival to resume some European operations in the fall, but those few cruises were not enough to offset the ongoing shutdown of its large North American business. The company says it burned $500 million every month in the quarter ended Nov. 30 and expects that burn rate to increase to $600 million in its first quarter.

Carnival and its top competitors, Royal Caribbean and Norwegian, now say they won’t be sailing before March or later, meaning the pandemic has largely frozen the industry for at least a year. In order to resume operations in the United States, cruise companies will have to meet several conditions set by the U.S. Centers for Disease Control and Prevention, including running test voyages with volunteers, before applying for a conditional sailing certificate at least 60 days before the start of any voyage.

Donald on Monday declined to estimate when Carnival would start running its test cruises, which he says require additional regulatory guidelines. “We are meeting the criteria that was currently put out there to be in a position to then subsequently do test cruises,” he said. “But to give you specific timing, we would need additional guidance from CDC.” 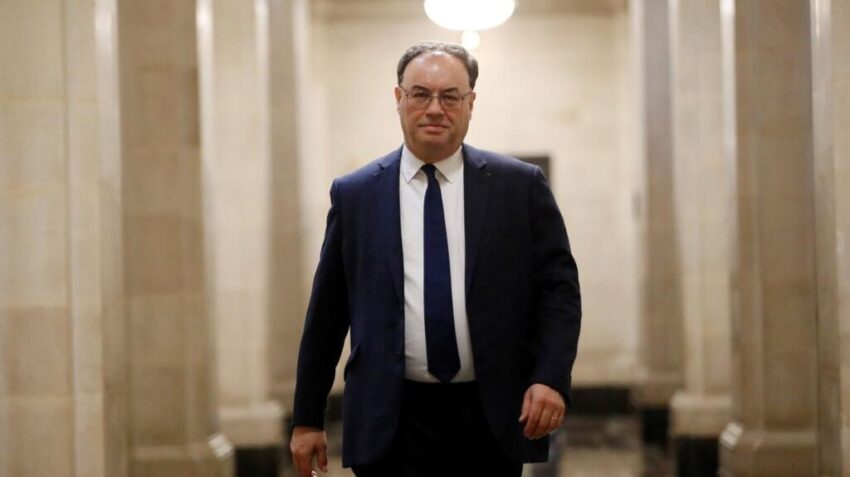 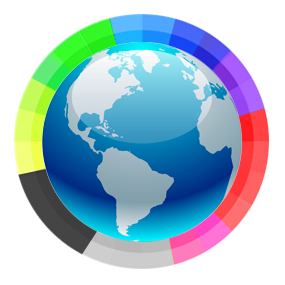 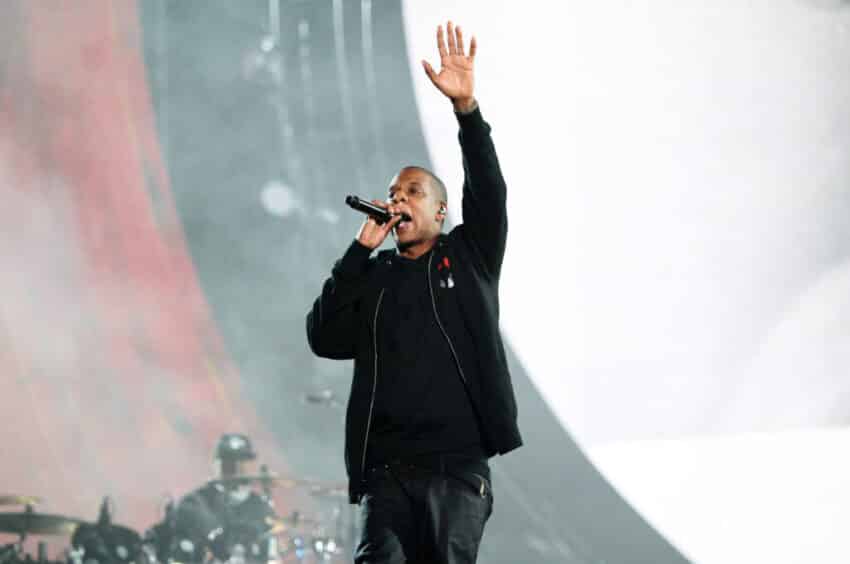